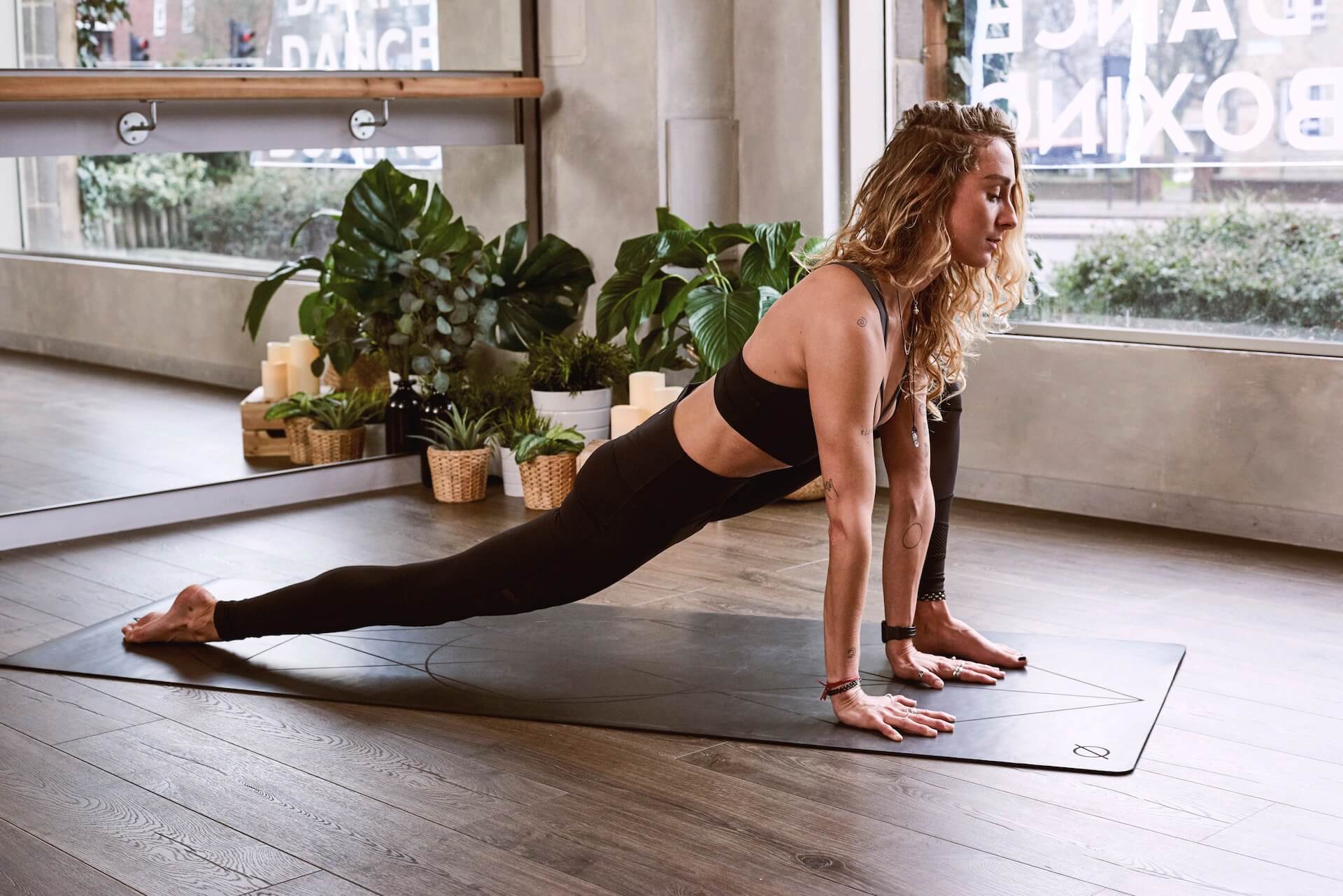 Imagine an activity that increases your flexibility, strengthens your muscles, centres your thoughts, and relaxes and calms you. Yoga does all that and more!

This article is a brief review of the history and philosophy of yoga, the different types of yoga, the benefits, equipment you need to do it, where to do it, how to get started, and a whole lot more.

Yoga is an ancient physical and spiritual discipline and branch of philosophy that originated in India reportedly more than 5,000 years ago. The word yoga comes from the Sanskrit word yuj, which means to yoke, join, or unite. The Iyengar school of yoga defines yuj as the "joining or integrating of all aspects of the individual - body with mind and mind with soul - to achieve a happy, balanced and useful life."

There is no written record of who invented yoga because it was practiced by yogis (yoga practitioners) long before any written account of it could have come into existence. Yogis over the millennia passed down the discipline to their students, and many different schools of yoga developed as it spread. The earliest written record of yoga, and one of the oldest texts in existence, is generally believed to have been written by Patanjali, an Indian yogic sage who lived somewhere between 2,000 and 2,500 years ago. Patanjali is credited with writing the Yoga Sutras (sutra means "thread" in Sanskrit), which are the principles, philosophy, and practices of yoga that are still followed today. Although many schools of yoga have evolved over the centuries, they all follow these same fundamental principles.

How does yoga work?

Yoga asanas (postures or poses) help condition your body. There are thousands of yoga poses, and in Sanskrit, these poses are called kriyas (actions), mudras (seals), and bandhas (locks). A kriya focuses on the effort necessary to move energy up and down the spine; yoga mudra is a gesture or movement to hold energy or concentrate awareness; and a bandha uses the technique of holding muscular contractions to focus awareness.

Yoga focuses on the mind by teaching you to concentrate on specific parts of the body. For instance, you may be asked by the instructor to focus deeply on your spine, or let your mind go and have your body sink into the floor. This awareness keeps the mind-body connection sharp and doesn't allow a lot of time for external chatter (like worrying about what you're going to have for dinner or the presentation at the office that you're preparing for). Instead, the focus is internal, between your head and your body. An example is savasana (the corpse pose), which is practiced by virtually all schools of yoga. During savasana, you lie on your back with your eyes closed and just let your entire body sink into the floor. The idea is to not fight any thoughts you have, but to let them come and go while the instructor leads you through visual imagery to help you focus on how your muscles feel. The desired and often obtained result is to drift into a peaceful, calm, and relaxing state. Savasana is generally the final pose of a yoga session before final chanting and/or breathing exercises.

Yoga uses controlled breathing as a way to merge the mind, body, and spirit. The breathing techniques are called pranayamas; prana means energy or life force, and yama means social ethics. It is believed that the controlled breathing of pranayamas will control the energy flow in your body. It is my experience that controlled breathing helps me focus on muscles that are working, and during savasana, it slows down my heart rate, calms my mind, and leads to a deep, inner calm and sense of relaxation.

For many, these six principles are the foundation of the Pilates approach to exercise. Their application to the Pilates method of exercise is part of what makes it unique in the fitness world.

“Yoga allows you to rediscover a sense of wholeness in your life, where you do not feel like you are constantly trying to fit broken pieces together.”

“Yoga is a light, which once lit, will never dim. The better your practice, the brighter the flame.”

Why not start lessons in Basingstoke with Debbie or Tadley with Michael – and start to balance, strengthen and invigorate your life. Yoga will change your life forever if you want it to. 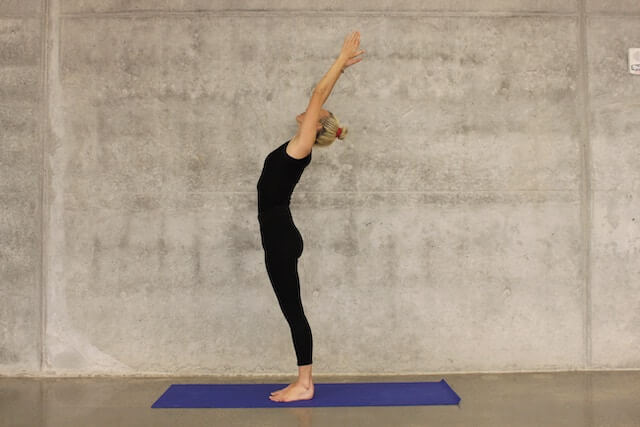 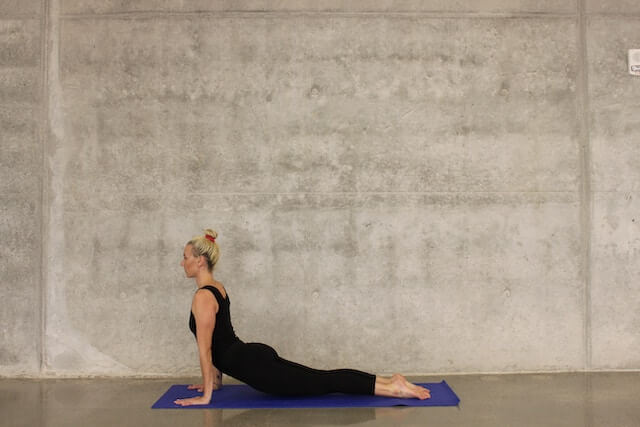 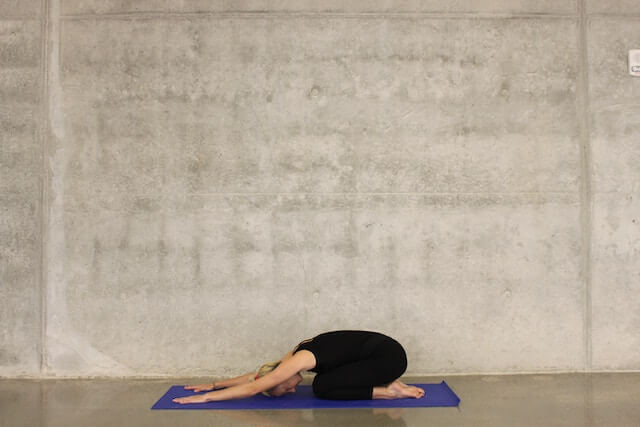 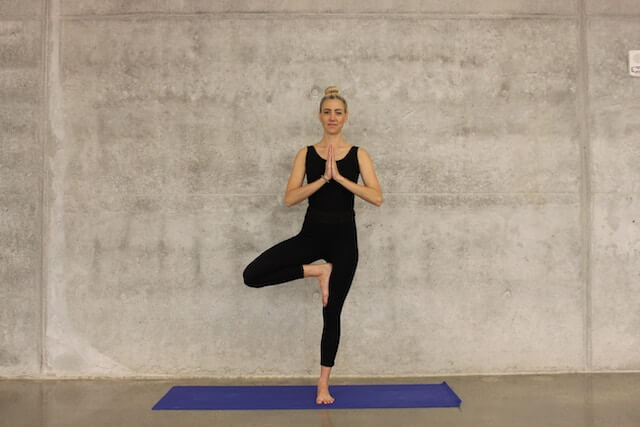 What are the types of yoga?

There are dozens of types, or schools, of yoga. They evolved over the centuries as different yogis developed their own philosophies and approaches and taught them to eager students, who then passed them on to their own students and disciples. For instance, Hatha yoga, arguably the most popular type of yoga taught in the U.S., was developed by Yogi Swatmarama in India in the 15th century and described by Swatmarama as (1) "a stairway to the heights of Raja yoga (Raja being one of the six orthodox schools of Hindu philosophy, outlined by Patanjali in his Yoga Sutras) and (2) a preparatory stage of physical purification that renders the body fit for the practice of higher meditation." Likewise, Kundalini yoga, which is reported to be more than 5,000 years old, was introduced to the west in 1969 by Yogi Bhajan when he travelled here from India.

Fundamentally, all yoga types strive for the same outcome, a unification of mind and body and spirit, although they may differ in their philosophy and even in the asanas.

Hatha yoga is the most widely practiced type and is excellent for beginners. It is gentle with slow and smooth movements, and the focus is on holding the poses and integrating your breathing into the movement. It's a great introduction to yoga as it incorporates many different asanas, as well as pranayamas and chanting. Hatha yoga will prepare you for other yoga types that might be taught at your yoga centre. Hatha is a great way to stretch, work your muscles, get in touch with your body, relax, and decrease stress.

Iyengar yoga is a form of yoga that uses poses similar to Hatha, but it focuses more on body alignment and balance, holding poses longer, and using props such as straps, blankets, and blocks. It's also a good choice for beginners.

Kundalini yoga emphasizes rapid movement through the poses and emphasizes breathing, chanting, and meditation. It has a more spiritual feel than Hatha and focuses on energy balance in your body. You might find Kundalini physically and mentally challenging if you're a beginner and unfamiliar with yoga poses, chanting, and meditation, and so Hatha or any beginner class is probably a better way to go.

Ashtanga yoga, or power yoga, is an ancient system of yoga taught by Sri K. Pattabhi Jois at the Ashtanga Yoga Research Institute in Mysore, India. In the U.S., it is taught as an aggressive workout where you move quickly from one pose to another to build strength and endurance. There is little emphasis on meditation with Ashtanga, and at the end of the session you will feel more like you have completed a traditional weight-training or callisthenic workout than you would with any other type of yoga. Ashtanga is for you if you're looking for a tough, physically challenging workout.

What about kids and yoga?

Studies show that kids are getting less physical education today than ever before. Yoga for kids may be just the activity to help alleviate the problem. Kids can learn how to experience their physicality and learn how they move with yoga. It can also be fun!

What about older people and yoga?

It's well known that balance, posture, and other elements of fitness and health diminish as we age. What if yoga could help? I'm not aware of yoga studies that specifically target seniors, but there may be hope. In a study of balance and tai chi (a Chinese martial art that uses slow, controlled poses to promote health) in 256 physically inactive adults aged 70 to 92 who practiced tai chi three times a week for six months, it was found that tai chi helped decrease the number of falls, the risk for falling, and the fear of falling, and it improved functional balance and physical performance. Although tai chi isn't yoga, there are similarities, and one could speculate that yoga might yield similar benefits.

What are the health benefits of yoga?

Studies of the benefits of yoga are only beginning to accumulate and so the evidence is not conclusive at this point. However, this is not to say that yoga isn't good for you, and the studies that have been done may indicate a trend toward, or possibility of, benefit. Below is a brief review of some of the available yoga research.